GRID R&D Android training course content designed basic to advanced levels. We have a team of Android experts who are working professionals with hands on real time Android projects knowledge, which will give students an edge over other Training Institutes. Android is a mobile operating system based on a modified version of the Linux kernel and other open source software, designed primarily for touchscreen mobile devices such as smartphones and tablets. Android is developed by a consortium of developers known as the Open Handset Alliance and commercially sponsored by Google.
It is free and open source software; its source code is known as Android Open Source Project (AOSP) which is primarily licensed under the Apache License. However most Android devices ship with additional proprietary software pre-installed, most notably Google Mobile Services (GMS) which includes core apps such as Google Chrome, the digital distribution platform Google Play and associated Google Play Services development platform. 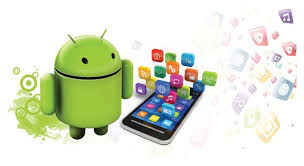 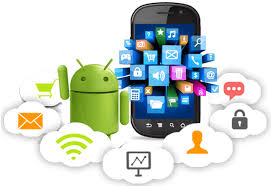