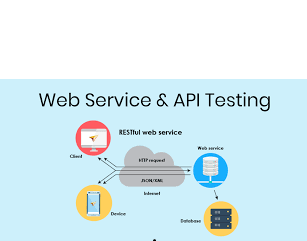 For testing the web services, input data needs to be changed to test for variations. It requires modifying the XML/JSON input structure every time to accommodate the data change. Automated testing frameworks such as Indium’s iSafe allow even non-technical users by maintaining the required data in Excel, allowing the tester to change the variables there and call it when needed without touching the XML. It also reduces the burden of having to remember variables already used to avoid duplication, which can give rise to new errors. 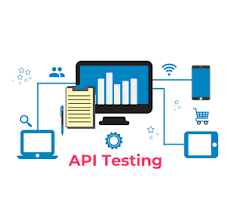 API components, given the proliferation of cloud, are becoming very popular amongst developers. Programmable Web, a source of news and information about Internet-based application programming interfaces (APIs), lists 16,590 APIs in its database. They lack a graphic interface and API testing requires testing for functionality, reliability, performance, and security at the message layer and is manual. A script with a global variable can be written to automate such API calls. When testing for updated features in web services, a new user ID needs to be created each time so that cache does not influence the outcome. However, this can be challenging for the tester. To overcome that, a script can be written to restore the database by removing the new changes or clean it up to enable reusing the same information. 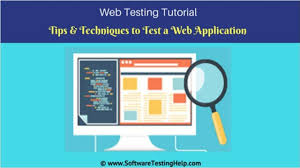 Implement generic tests for all the layouts

Typically, manual triggers are needed to test apps across different devices, platforms, browsers and the screen sizes, though the testing within an environment can be automated. 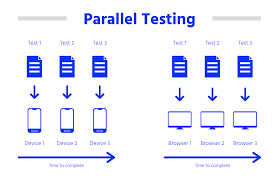 While some tools such as BrowserStack and NCrunch allow parallel execution of test on different devices, a few don’t. An automated script can enable this on different real and virtual machines, triggering the testing one after the other, with just a short lag between each, giving an illusion that the tests are running in parallel. This parallel testing increases the number of executions at any given time, thus proving time effective.